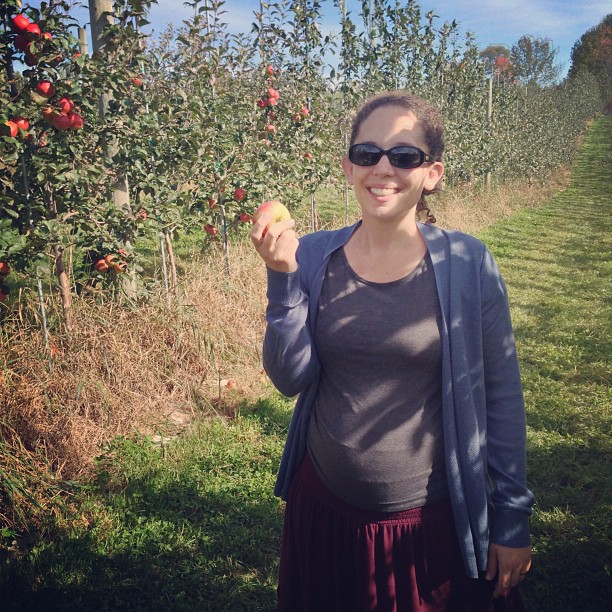 Next time you ask yourself if you can do something or if you should be more careful, ask ‘what would Fred Beckey do?’ instead.

I love when people use new technologies in creative ways, and this is one of the best examples I’ve ever seen. Doug Rickard created a photography series on the economic collapse using Google Street View images. Rickard takes documentary street photography to the next level. Where traditional street photographers try to stay as inconspicuous as possible, the photographer is still there on the scene and the people in the pictures might still know that they are being photographed. Using Street View imagery adds an extra layer of abstraction. The series uses coincidental images and tells multiple stories through them. There’s the obvious social criticism, the voyeurism, and the question of online privacy. In addition to the general message of the series, each image also tells it’s own story.

This project is very different from the way the Great Recession was documented by Dorothea Lange, but it still reminds me of her work. At first glance, Lange might seem to have a much greater personal input into the images she took. After all, she was the photographer, she decided where to go, what to shoot and which photos to publish. But Google Street View is a repository of millions of images, taken all over the world, and arguably Rickard has even more freedom in selecting where to direct his browser to and which images he selects, reframes and republishes. 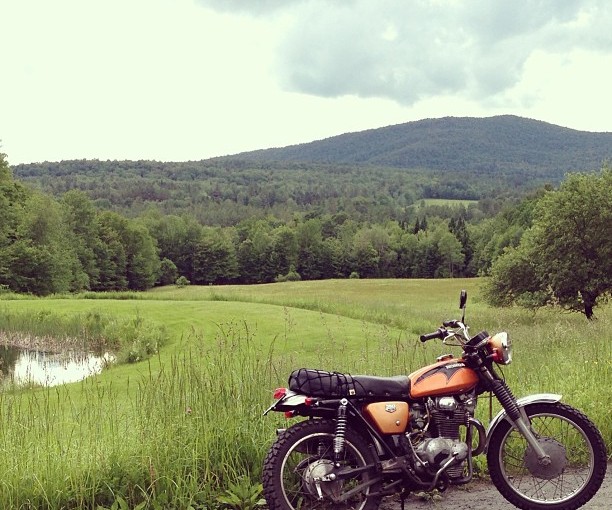 Took the bike out to play in the mud after work. #cl350 #instapress #capcitycafemoto #thisisvt 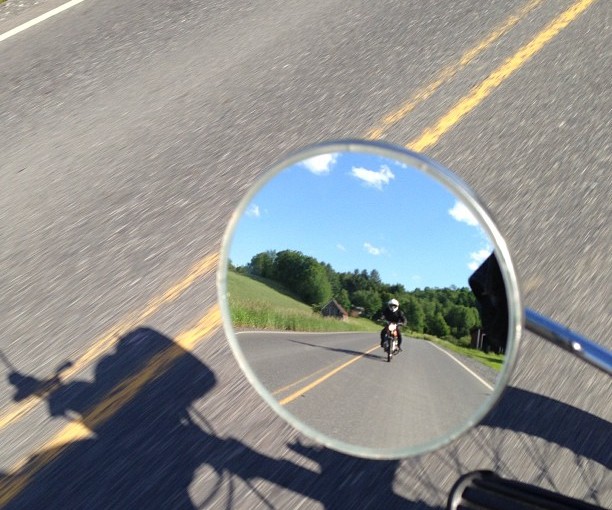 Parilla with a view. #instapress 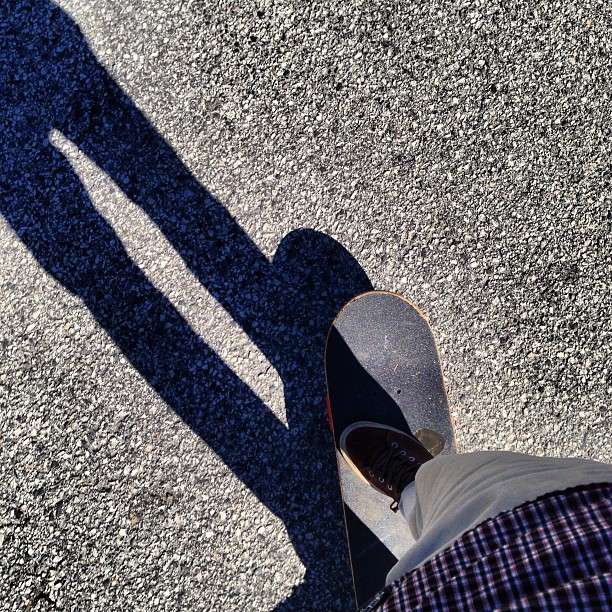 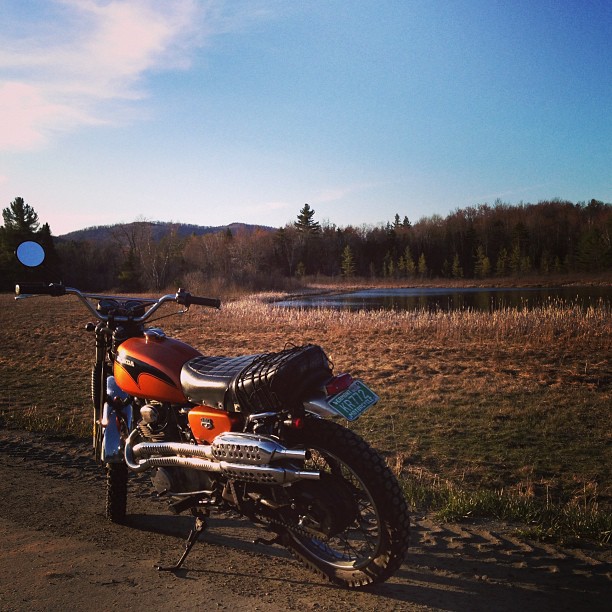 Made by Fred
Create a free website or blog at WordPress.com.